Jazz in Paris in the 1920s: A Time of Music, Culture, and Change

Imagine yourself walking down the streets of Paris in the 1920s. The sounds of jazz music fill the air, as people from all walks of life come together to enjoy the new and exciting genre. The city is buzzing with energy and creativity, and jazz is at the forefront of it all. The introduction of jazz in Paris was a turning point in the city's music scene. It brought a new style of music that was unlike anything the city had ever heard before. Jazz was a fusion of blues, ragtime, and brass band music, and it quickly captured the hearts of Parisians. One of the main reasons for the popularity of jazz in Paris was its association with the American culture. In the aftermath of World War I, Paris was eager to embrace a new and exciting cultural movement, and jazz fit the bill perfectly. American musicians and artists flocked to the city, bringing their music and style with them. The jazz scene in Paris was centered around the famous nightclubs and cabarets of the time, such as Le Cavea
Post a Comment
Read more

Exploring the Beauty and History of Art Engraving: From Albrecht Dürer to Contemporary Artists

Boom! I am now developing for the Metaverse. Join me and get in early. 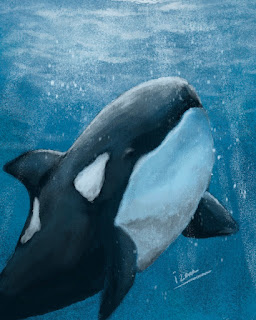 I am no longer in game development. For now. 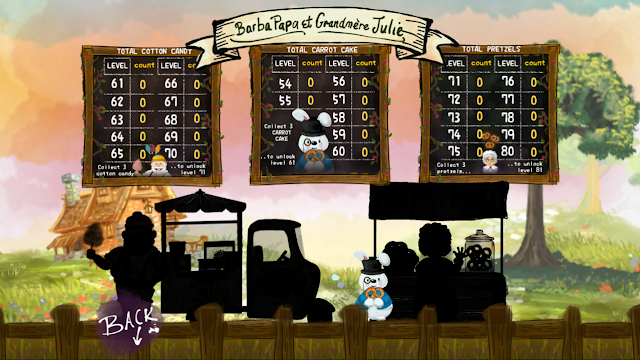 Testing and a new idea came up